Activist on bills regarding FOID cards: Many 'law-abiding gun owners are now leery of everything coming out of Springfield' 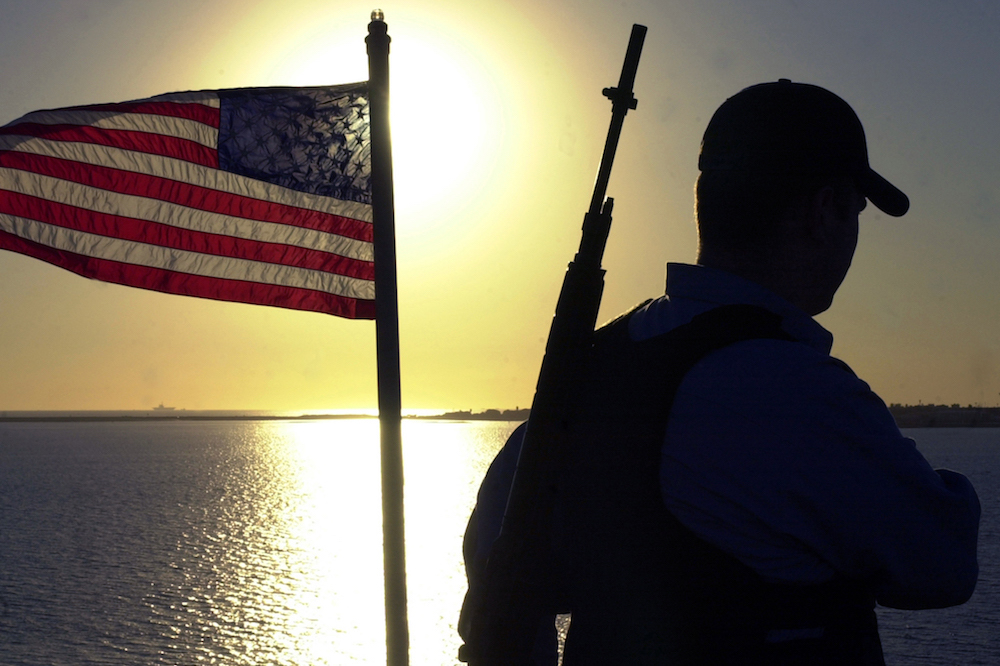 In another world, activist Mecki Kosin could see how more legal gun owners wouldn’t be so bothered by a bill that would require people who want to get a Firearm Owners Identification (FOID) card to submit fingerprints.

“It would be nothing wrong with that if it helped catch bad guys,” Kosin told the Quincy Reporter. “The thing is I think so many law-abiding gun owners are now leery of everything coming out of Springfield because of all the other oversight we’ve had to deal with. They don’t want to have deal with one more layer of government in their life. There are already too many.”

Lawmakers in Illinois have been pushing the fingerprint law ever since a man walked into an Aurora warehouse in early 2019 and opened fire, killing five co-workers. Authorities later established that shooter Gary Martin lied about a prior conviction when he applied to the Illinois State Police for a FOID card.

Meanwhile, Kosin points to legislation like that paving the way for the names of all FOID card holders to be placed and stored in a database as the kind of bill that makes all legal gun owners so distrusting.

“With something like that, they could come back at any time and confiscate all your guns,” she said. “And this government is certainly one you can’t trust right now.”

Kosin also recently spoke out against Senate Bill 2468, legislation that would slap a 10% added tax on all assault-weapon and ammunition sales.

“The state is going bankrupt as we borrow, borrow, borrow, and all Springfield can come up with is talk about charging gun owners more,” she previously told Quincy Reporter. “I always say we don’t have an income problem, we have a spending problem.”

Want to get notified whenever we write about Illinois State Police ?

Sign-up Next time we write about Illinois State Police, we'll email you a link to the story. You may edit your settings or unsubscribe at any time.