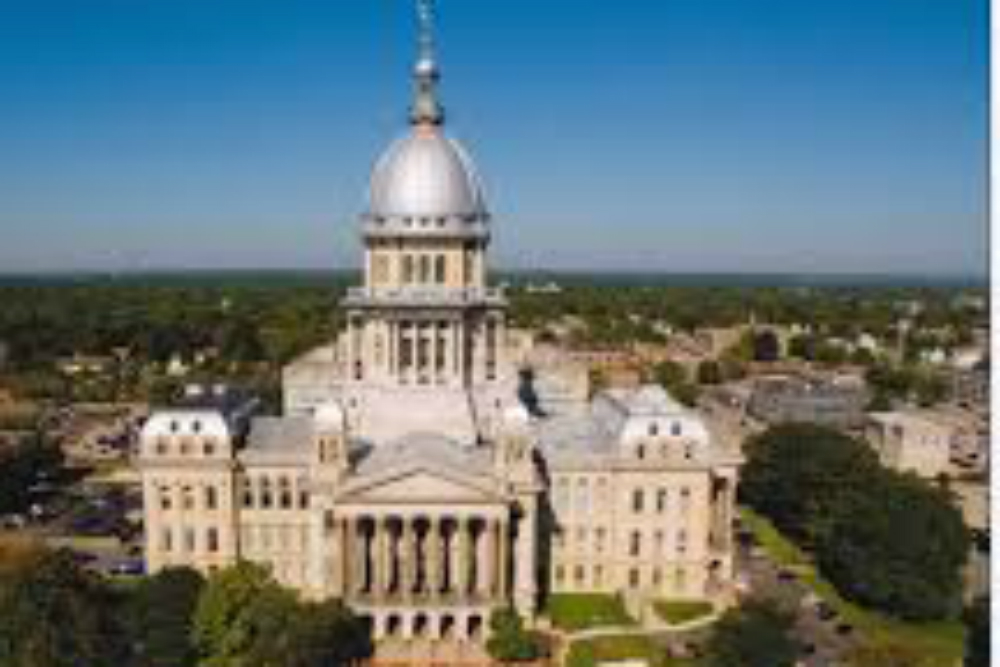 Quincy activist and small business owner Mecki Kosin wonders why Democrats in Springfield are so resistant to facing a reality regarding what she considers the dangers of the proposed progressive tax.

“People are leaving Illinois by the thousands,” Kosin told the Quincy Reporter. “I saw numbers stating that we recently lost over 40,000 people. When you’re losing people like that, they obviously think you’re doing something wrong and they've had enough.”

Kosin laments what she considers Illinois Gov. J.B. Pritzker’s dogged insistence on enacting a progressive tax system to replace the state's flat tax, arguing it ensures more of the same levels of frustration and population flight to other states.

Indeed, recent analysis by Illinois Policy Institute concludes that if the tax is enacted, it would quickly wipe out all of the 45,000 net jobs gained in the state in 2019. On a per capital basis adjusted to take into account the number of employed residents, Quincy would lose 336 jobs.

“I’m totally against it,” Kosin said. “I don’t know what their end game with this is, but I would say we need to be thinking of the long-term implications. If you were running a business and all your customers just stopped coming, you’d be spending your time trying to figure out what you need to do to get them back, not coming up with a lot of crazy ideas that will only drive more of them away. It’s the same thing here.”

With Illinois having lost population in each of the last six years, Kosin said the time for adjustment is now.

“The bottom line is people don’t want another tax and we already have another taxes in Illinois,” she said. “It’s time lawmakers in Springfield worked to bring about the kind of policy the people of this state can actually get behind.”

Want to get notified whenever we write about Illinois Policy Institute ?

Sign-up Next time we write about Illinois Policy Institute, we'll email you a link to the story. You may edit your settings or unsubscribe at any time.